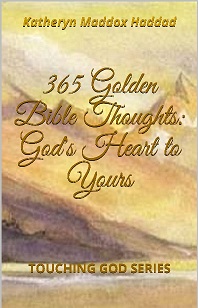 “No one could distinguish the sound of the shouts of joy from the sound of weeping, because the people made so much noise. And the sound was heard far away.”

Solomon’s great temple had been destroyed and the Jews forced to go to Babylon as slaves Now, 70 years later, they were back as freedmen and had rebuilt the temple. The older Jews who had seen Solomon’s golden temple wailed in grief because this one was not nearly so grand. The younger ones shouted for joy because at least they now had a temple again. So, the laughing of the young people and the crying of the old people mingled.

Turn off the television. The radio. The cellphone. The computer. Don’t answer the door. Go into a room where you can be alone in complete silence. If you have a family, put a sign on the door. Then pick up the Bible and begin to read Luke about the life of Christ, or Philippians about peace, or the Psalms about overcoming adversity, or James about the direction your life is going.  Read an entire book of the Bible in one sitting.  Then be still.

It is God’s heart calling your heart.

365 GOLDEN BIBLE THOUGHTS: GOD’S HEART TO YOURS gives a daily scripture and thought to apply to your day.  Did you realize God poured out his heart to you in the Bible ~ all his dreams and disappointments, his joys and sadnesses? Would you be able to do the same to him?  To BUY NOW, click a picture or paste this:  https://amzn.to/2TKCevN 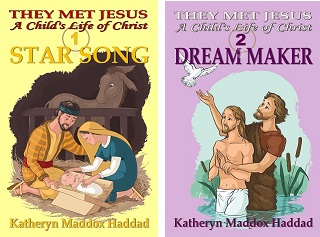 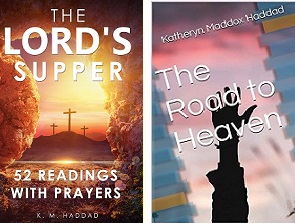 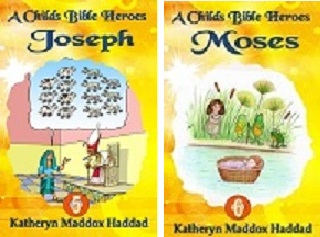 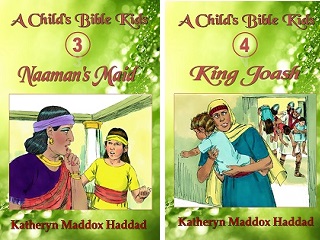